Share
The Skyscrapers of the Future Will Be Made of Wood
In Science by Anja, April 5, 2017

Vancouver-based architect Michael Green was unequivocal at a conference at which I heard him speak a while ago: “We grow trees in British Columbia that are 35 storeys tall, so why do our building codes restrict timber buildings to only five storeys?”

True, regulations in that part of Canada have changed relatively recently to permit an additional storey, but the point still stands. This can hardly be said to keep pace with the new manufacturing technologies and developments in engineered wood products that are causing architects and engineers to think very differently about the opportunities wood offers in the structure and construction of tall buildings.

Green himself produced a book in 2012 called Tall Wood, which explored in detail the design of 20-storey commercial buildings using engineered timber products throughout. Since then he has completed the Wood Innovation and Design Centre at the University of North British Columbia which, at 29.25 metres (effectively eight storeys), is currently lauded as the tallest modern timber building in North America.

Until recently, the potential for using timber in towers was very limited. Platform timber frame – the system used, for example, to construct more than 70% of Scotland’s housing, by my calculations – is effective up to seven storeys in height. In Scotland, we build four or five storeys in timber as a matter of course. But any higher than seven storeys and structural challenges and simple economics always made it less effective.

The game-changer reached the skyline in 2009, not in North America but in London

This became possible following the commercial development of cross-laminated timber in Austria in the 1990s, its increasing application in the UK, and the decision by Hackney Council that the carbon agenda was more important than the strict application of fire regulations that related to old forms of timber technology.

This ability to use a renewable material to provide a positive response to a key environmental issue facing the construction industry, namely global warming, is nothing short of transformational.

The idea of using timber for taller buildings is still in the early days of being accepted across the industry, even if many engineers quickly realised the potential offered by Murray Grove. The ten-storey cross-laminated timber Forte Building in Melbourne appeared shortly afterwards, and then a 14-storey apartment block in Bergen was completed only weeks ago. On a different scale entirely, and scheduled to complete in 2023, will be the 34-storey block in Stockholm’s Västerbro district, which will push the boundaries of timber construction to new limits.

A similar story exists in other, perhaps more conservative, cities such as Vienna, where plans have recently been published for an 24-storey mixed-use complex of apartments, hotel, restaurants and office space, the construction of which will be 76% timber. A recent study by SOM architects and engineers has meanwhile indicated that a 42-storey concrete and glass apartment building the firm completed in its native Chicago in the early 1960s could now be recreated using a timber/concrete hybrid form of construction. Much research and development still needs to take place on connection design and other issues before such a structure is likely to see the light of day, but there is no doubt the only way is up as far as future timber construction is concerned. 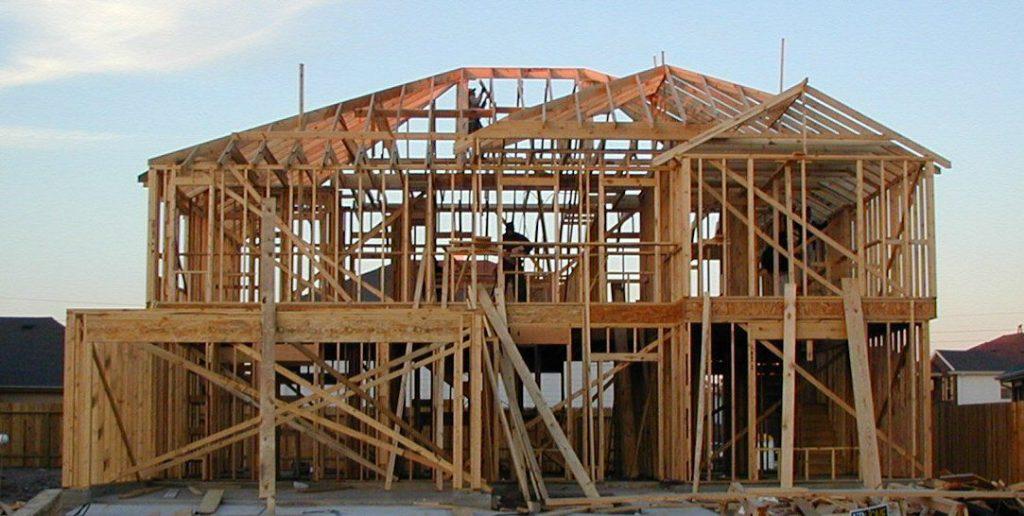 “Most wooden buildings are only a few storeys high but this is likely to change in the future” by Jaksmata is licensed under CC BY 3.0

Why the urge to build so high with wood? Simple demographics indicate the scale of the global challenge and the need to think very differently about how we create the towns and cities of the future.

Estimates for China alone indicate that in the next decade, some 75m multiple family-housing units will be required to accommodate the approximately 300m people expected to migrate into major urban and adjacent suburban areas.

Together with international concerns over accelerating climate change and the destructive scale and nature of the extraction processes involved in converting the raw materials required by conventional building technologies, this demands a paradigm shift in the way we conceive and construct new urban environments. The industry is looking at far more extensive application of renewable materials, with wood the only genuine candidate. 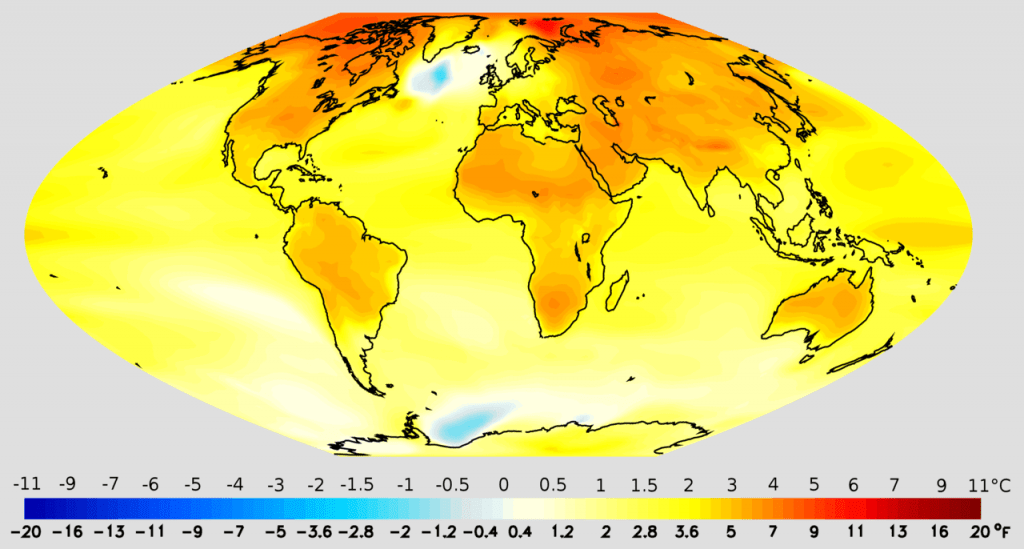 At present it is dense rather than excessively tall urban projects that are setting the agenda. Given that the London Building Acts were first predicated as a consequence of the Great Fire in 1666, it is remarkable that the city is now seeing a huge expansion in solid timber building projects. The latest and biggest is a cross-laminated timber nine-storey block of 123 apartments that recently began in Hackney.

Will we see this tendency extend to other cities in the UK in the near future? Given the enormous housing numbers projected by politicians of all persuasions during the recent election, it is highly likely that engineered timber structures will take a leading role. As well as the inherent environmental benefits, other important attractions include the speed of erection and the potential for precision offsite manufacture. If so, they will entirely change the way we think about wood construction. 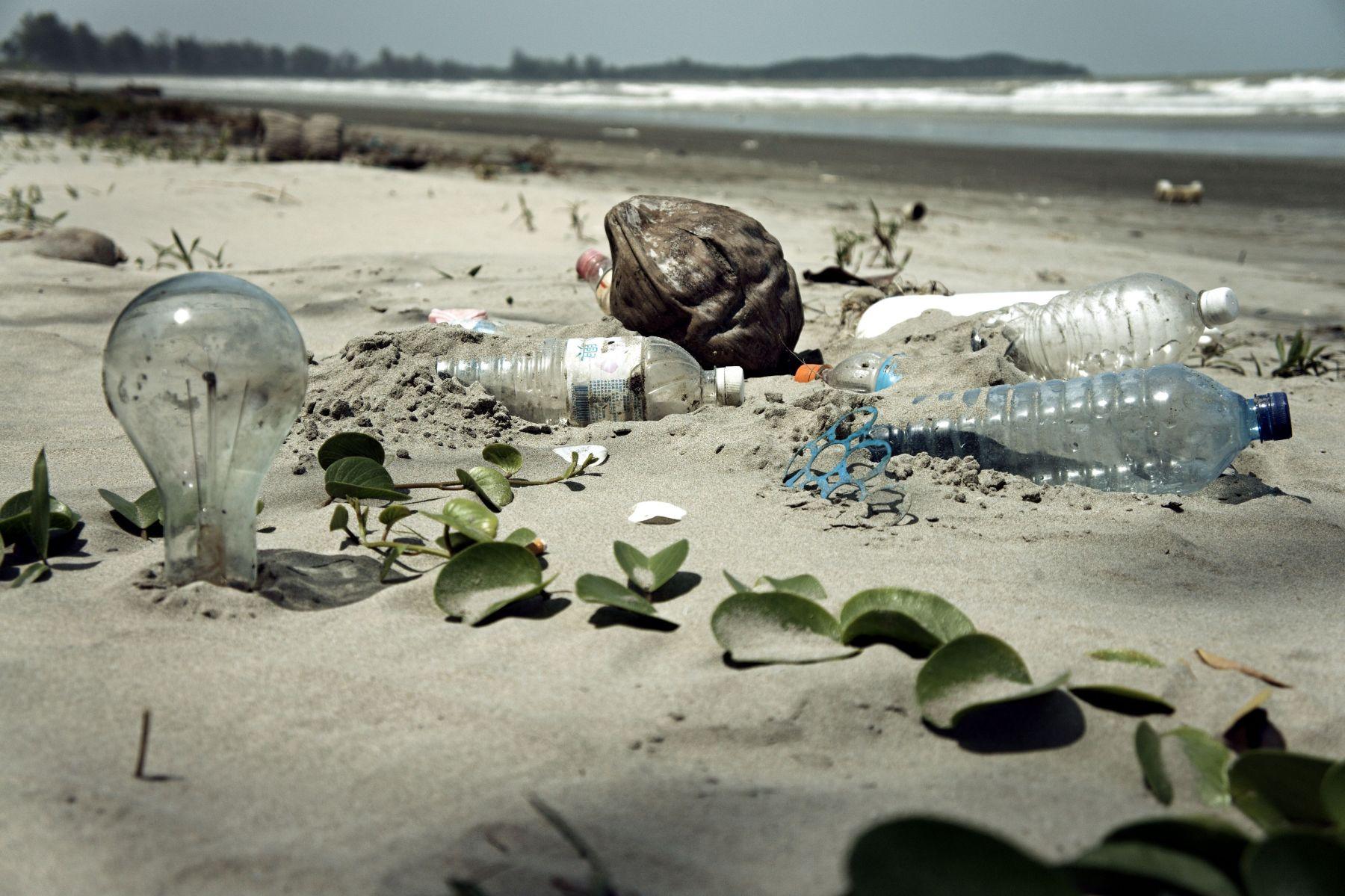 Plastic-Eating Bacteria Could Solve The Problem Of Plastic Pollution 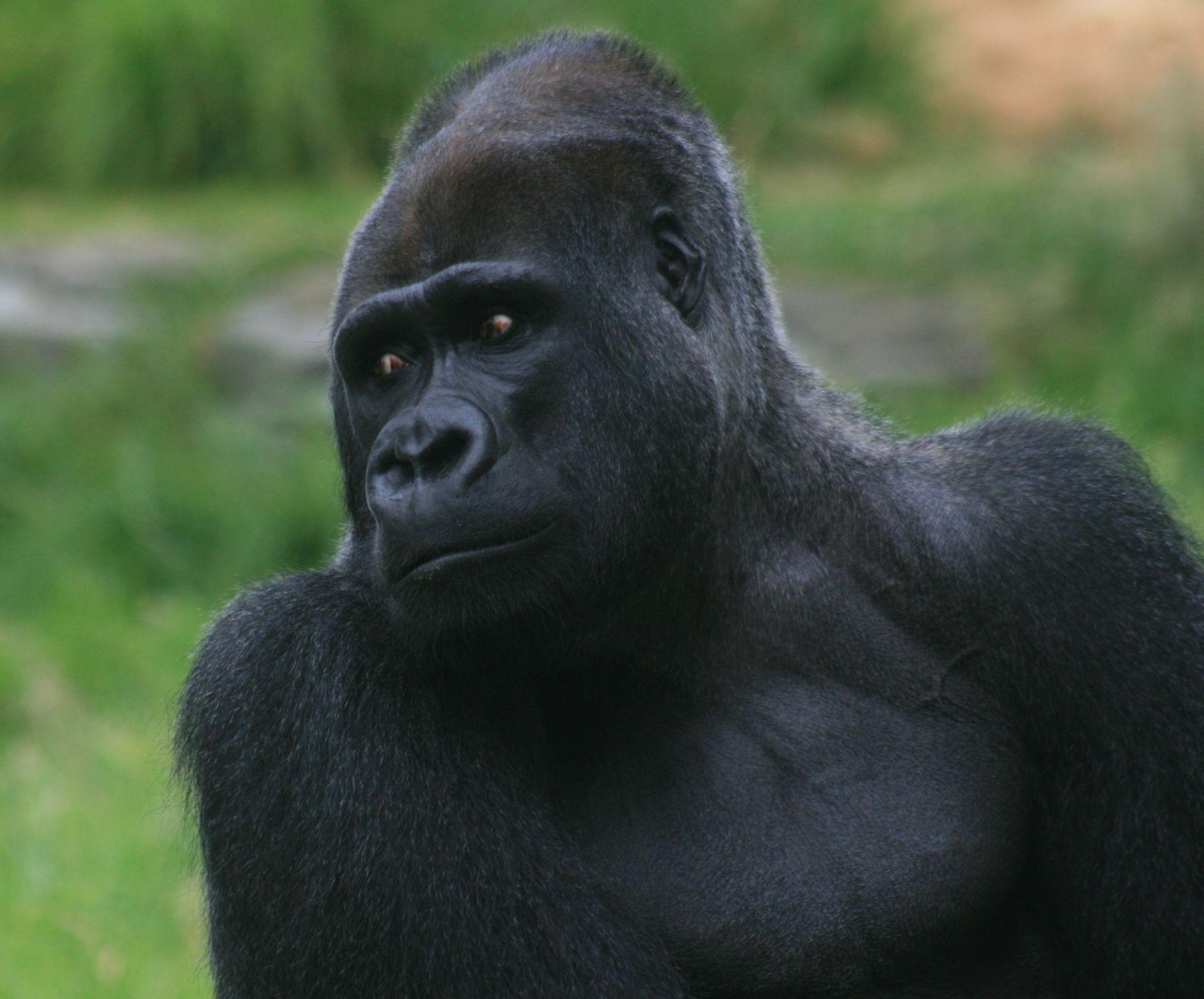 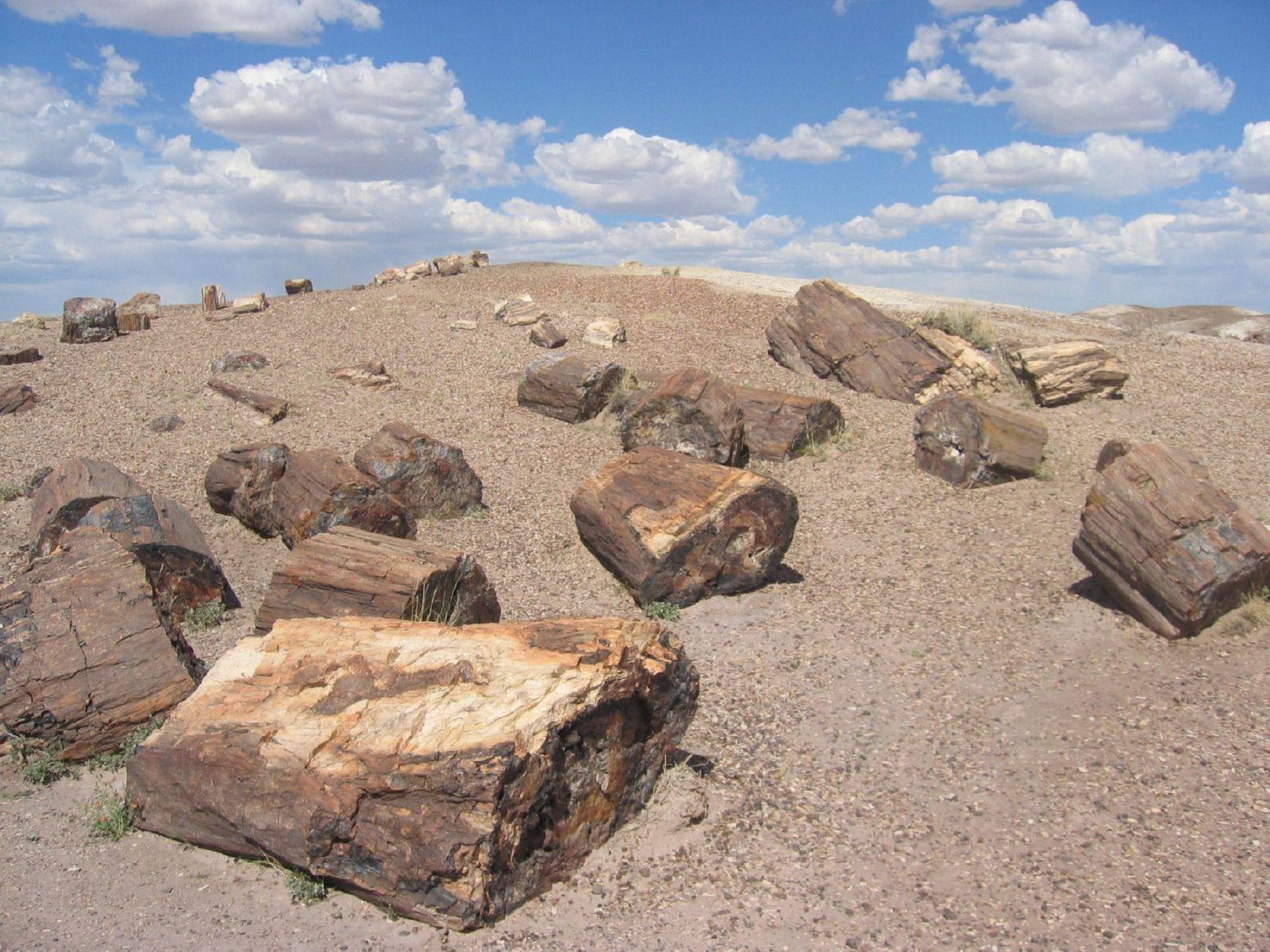