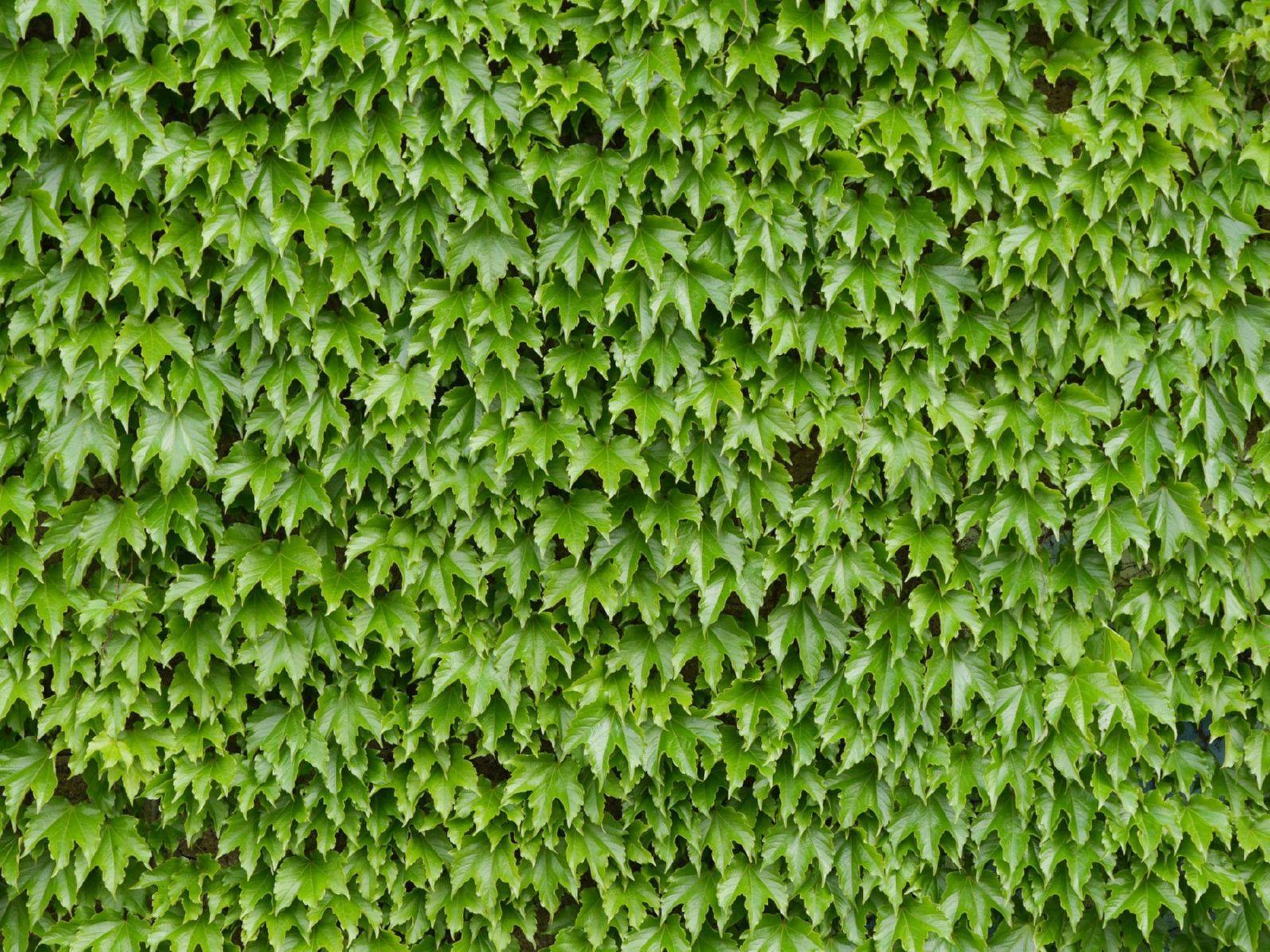 Share
Five Reasons Why Ivy Is Important
In Science by Anja, July 28, 2017

Ivy is a common sight throughout the UK, climbing up buildings and walls or through tree canopies. The woody-stemmed, evergreen self-clinging plant grows quickly, both as a climber and as a trailing, ground-cover plant. Contrary to the popular belief, ivy is quite an important plant.

There have been many discussions about the pros and cons of ivy among architectural conservationists, gardeners and wildlife enthusiasts.

Here are five reasons for you to abandon the loppers, sit back and enjoy the benefits of ivy. 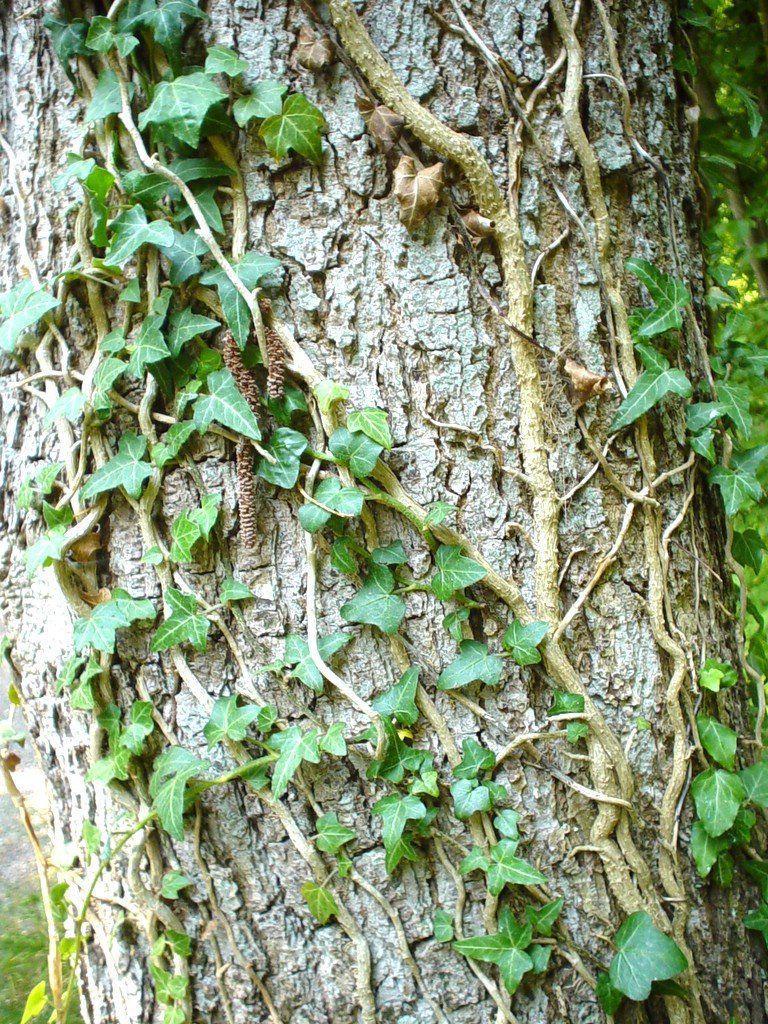 Ivy does not harm trees

The biggest myth concerning ivy is that it damages trees, but this isn’t necessarily true. Ivy is not a parasite – it lays down roots, meaning it doesn’t need to take sustenance from the tree. Ivy doesn’t suffocate or strangle a tree, but simply uses it to climb up in its endeavour to reach the light.

A negative effect that ivy can have on a healthy tree is reducing the tree’s capacity to produce energy. If ivy climbs through a tree’s canopy, it can smother the leafing branches, which would limit the tree’s ability to photosynthesize.

This alone isn’t enough to kill a tree, but ivy may target weakened trees. Ivy-clad trees that topple over in strong winds are usually diseased or in decline. 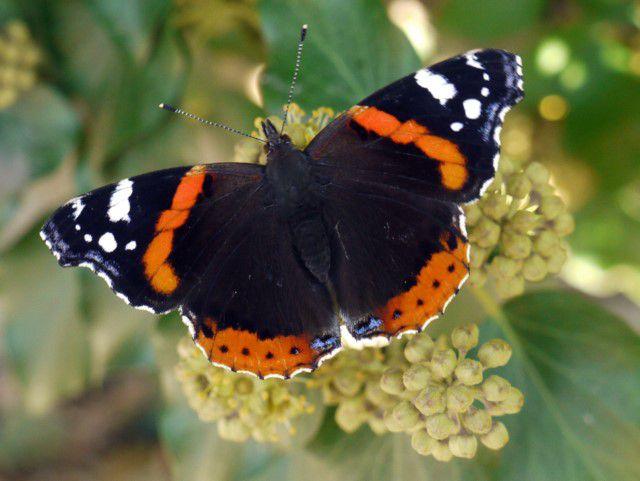 “Red admiral on ivy” by Andrew Curtis in licensed under CC BY 2.0

In autumn ivy has small yellow flowers, providing valuable nectar for an array of insects when few other pollinating flowers or sources of nectar are available. 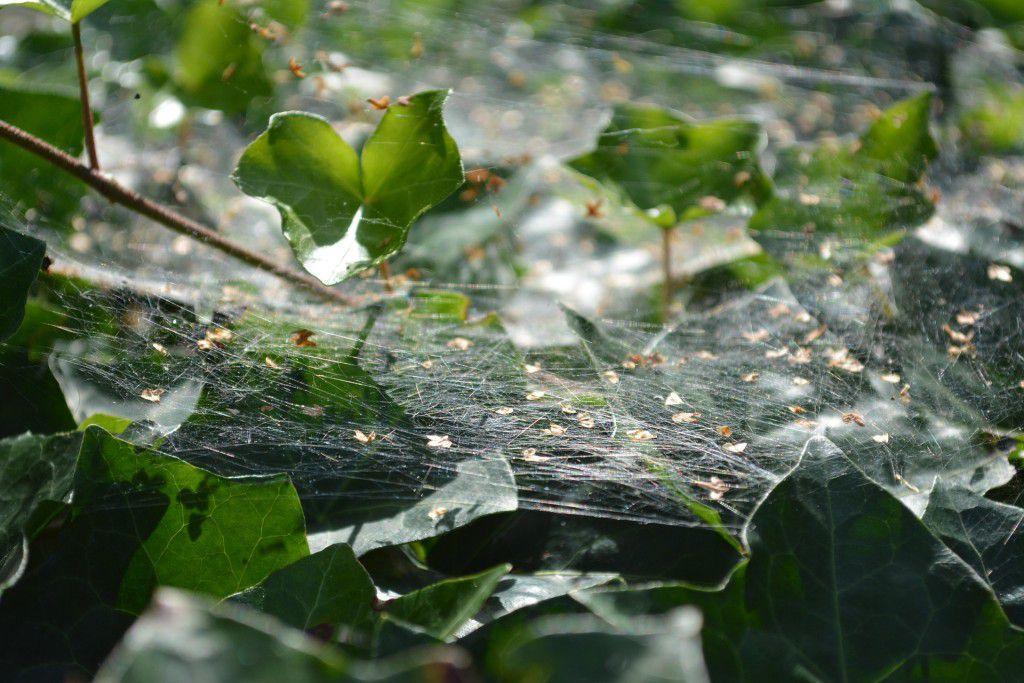 A dense evergreen ivy, such as Hedera helix, provides a continuous refuge for UK birds and other small animals in which they can hide, roost, nest and hibernate. 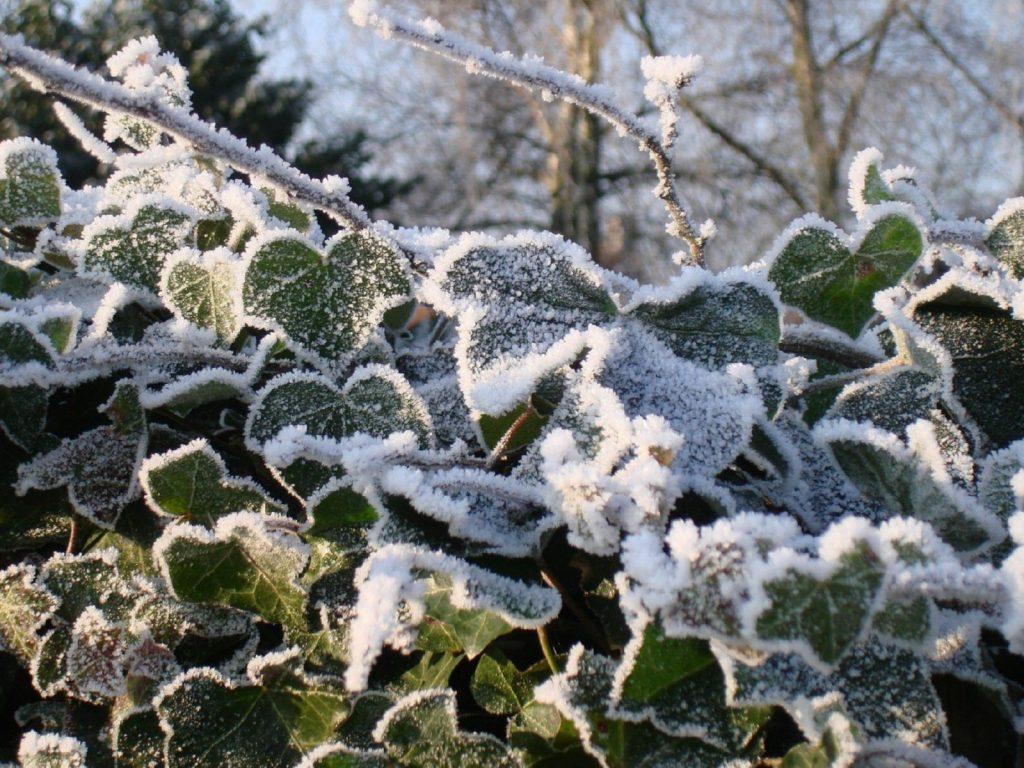 A winter lifeline for wildlife

Ivy is the plant equivalent of a 24/7 grocery store for animals. The dark berries provide an essential food source through the harsh winter months for many birds including blackbirds, thrushes and wood pigeons.

Ivy also has an additional benefit of serving as year-round ground cover. It roots at many points, with stems that cover a wide area. This notably reduces the effect of frost hardening the ground in winter months, which means animals can continue to forage in the leaf litter during bitter weather. 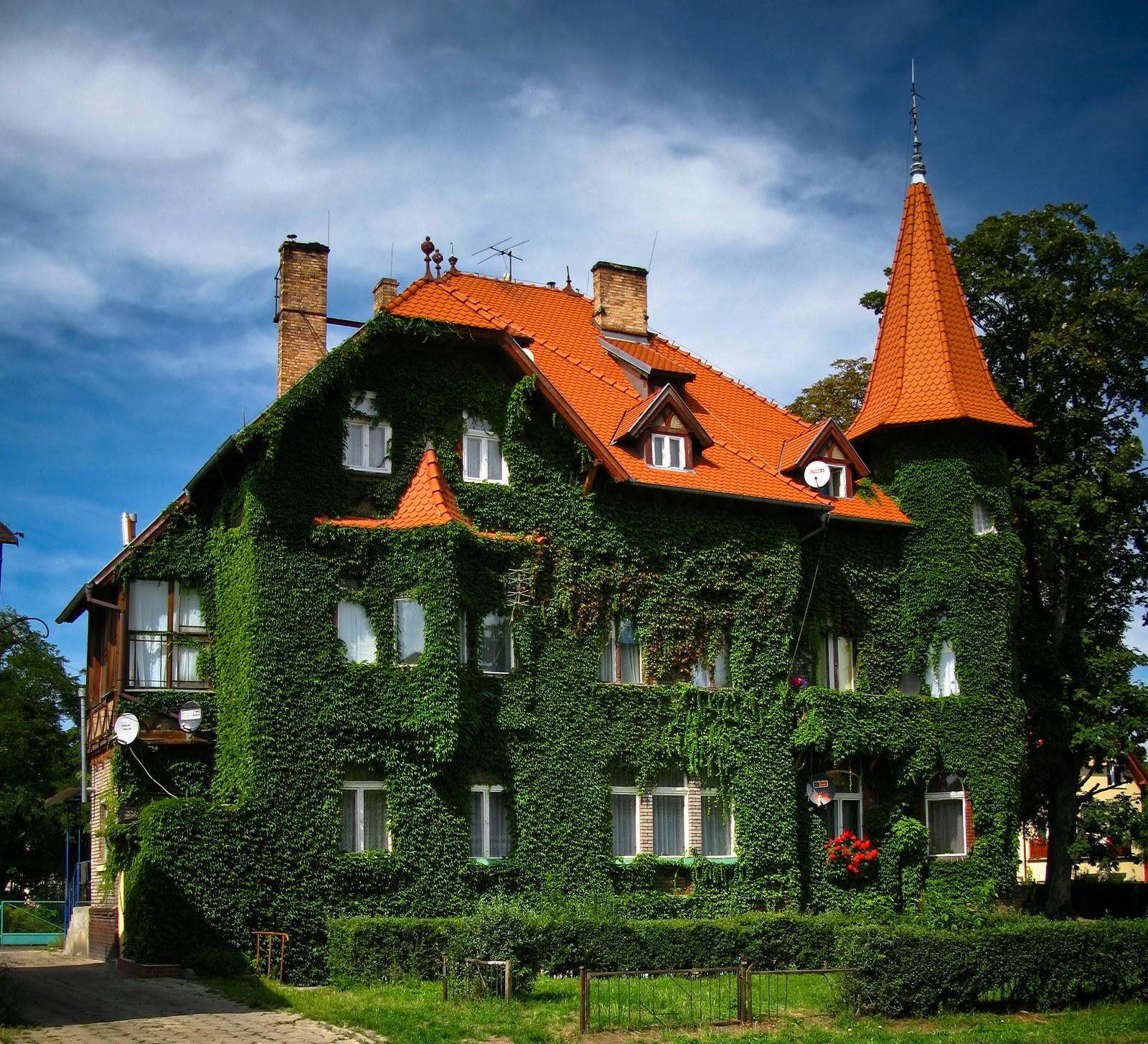 The effect of ivy on historic monuments was such a significant issue that English Heritage carried out a three-year project with Oxford University to determine the true effects of ivy growing on walls.

The findings were good news for ivy-lovers: in winter ivy keeps walls 15% warmer than other parts of the building, and in summer walls were recorded to be 36% cooler. Ivy’s protective properties can also preserve walls from frost, salt and pollution.

As with trees, if there is any existing damage to a structure, ivy will add to the problem as it roots into cracks and crevices. So unless your walls or trees are vulnerable, there’s no need to remove ivy.

What could have caused Poland’s crooked forest?

The Skyscrapers of the Future Will Be Made of Wood 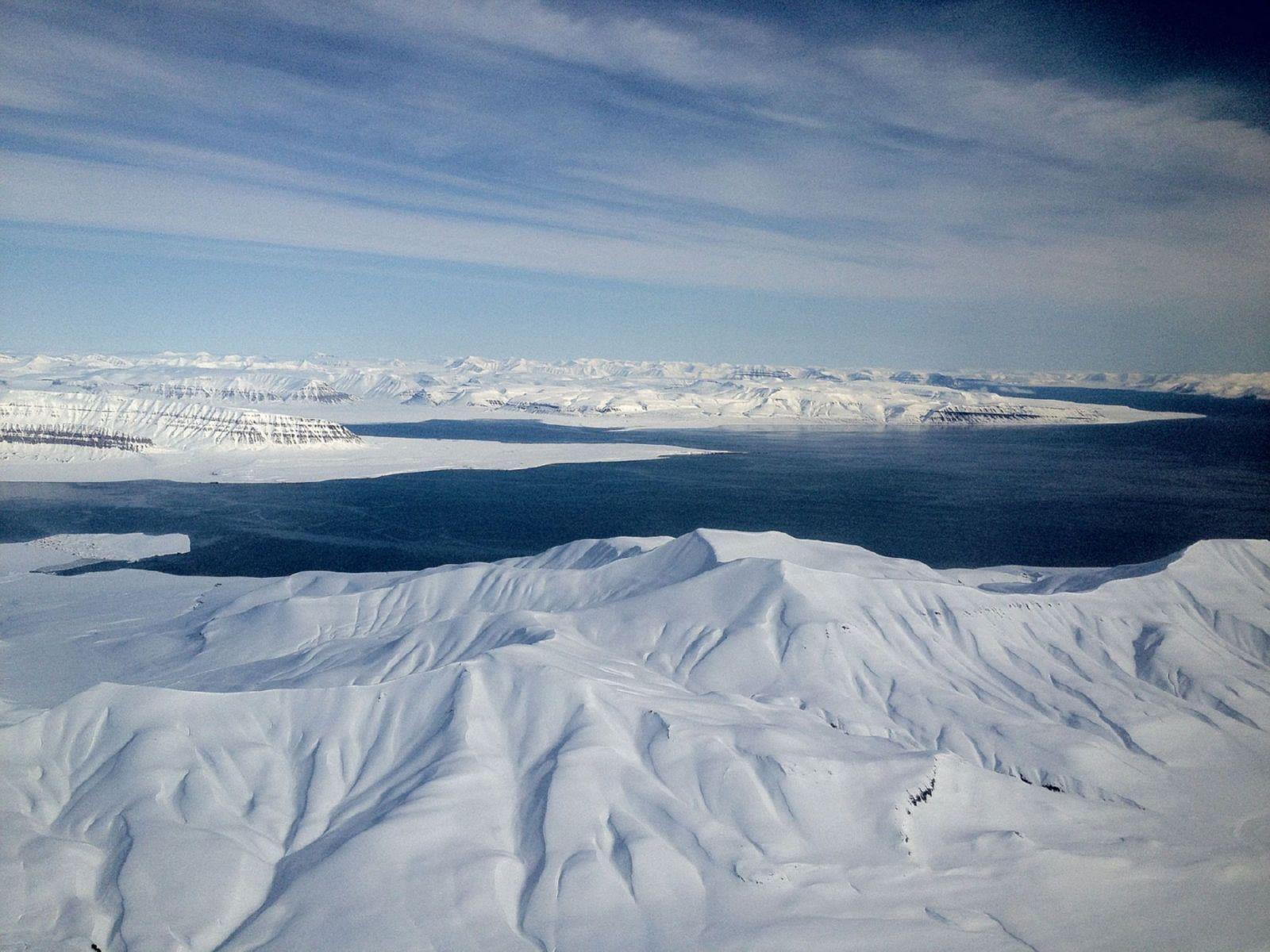