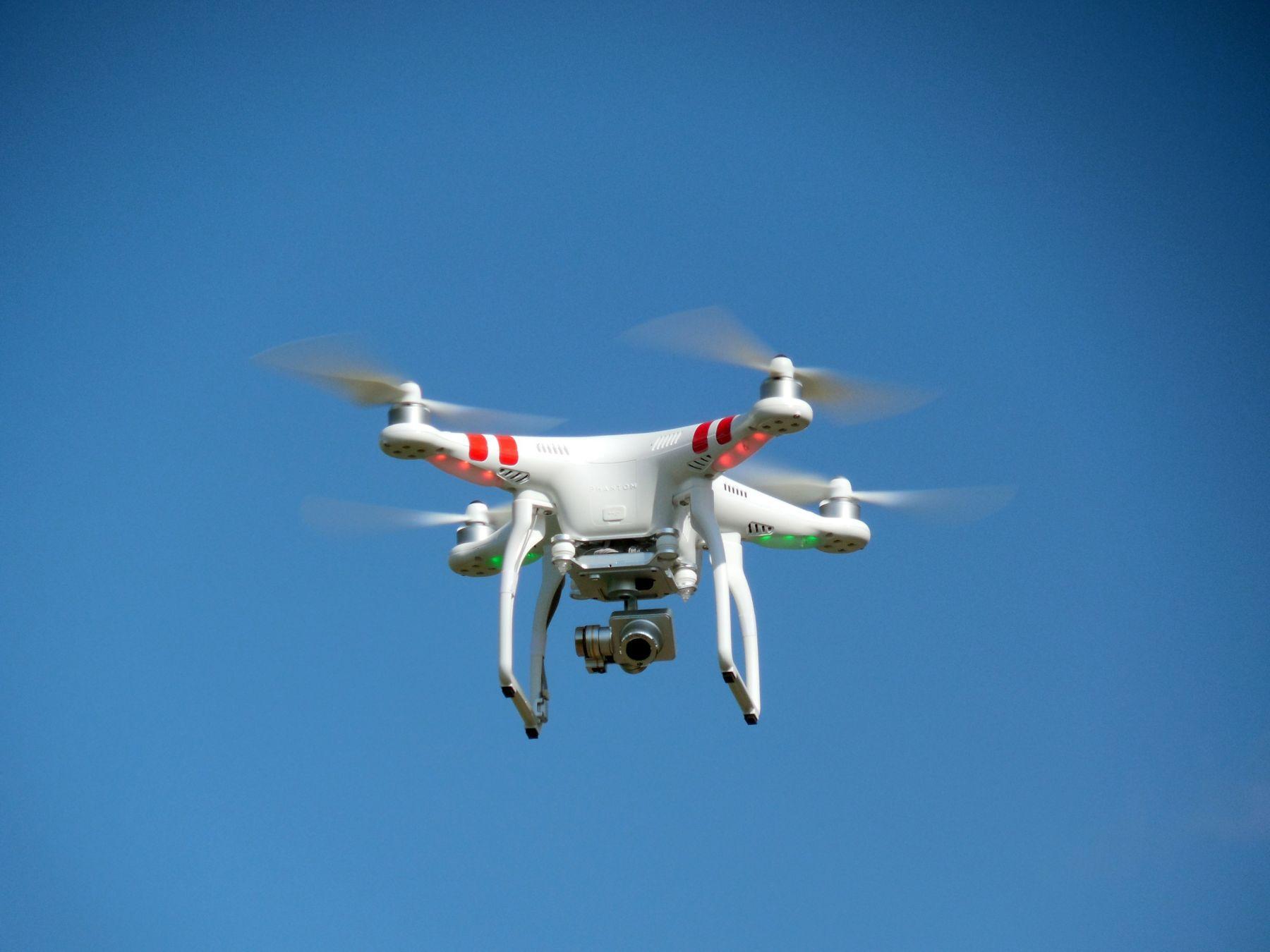 Share
Drones for forest conservation
In Science by Anja, December 16, 2015

Just as drones have transformed wildlife conservation and illegal fishing patrols, they may soon make a big impression on forest conservation. Unmanned aerial vehicles could replace people in monitoring forest regeneration projects in the tropics, with consequent savings in time and money as well as much-improved data collection.

The large land area covered by rainforests makes for a traditionally labor- and cost-intensive data gathering operation, which puts it in the “too hard” category in some areas, but drone monitoring could also spread conservation efforts to new regions.

Drone-based monitoring was tested recently as part of a study by the University of Maryland and University of California, Santa Cruz, together with the Organization for Tropical Studies in Costa Rica. The researchers adopted a remote-sensing technique called Ecosynth, which generates 3D “point cloud” models of vegetation from computer vision software paired with aerial photos from run-of-the-mill 10 megapixel cameras fitted to the drones. 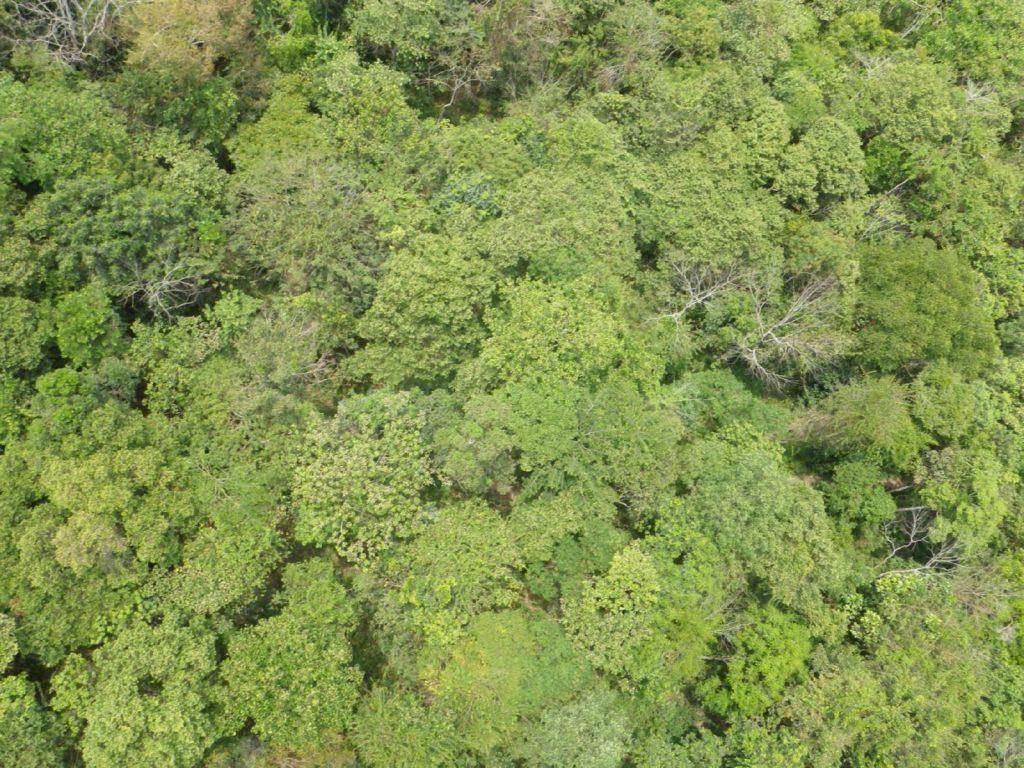 “Drone over forest” by Lian Pih Koh is licensed under CC BY 2.0

The researchers compared the Ecosynth results with field-based human monitoring on a number of measurements – the height, bumpiness, roughness, and openness of the canopy. They also looked to see how well Ecosynth measurements predicted the abundance of fruit-eating birds, which are important to the process of forest regeneration.

For the most part, Ecosynth metrics were comparable to field-based measurements, although the accuracy of the drone-based method was more hit-and-miss on lower and rougher canopies. The researchers hope to rectify this (to make Ecosynth accurate in all situations) in a future study. But even now they believe that drones can begin to expand the reach and breadth of forest conservation projects.

And that, of course, could be a big win for tropical forest recovery and conservation, as many rainforest regions are difficult to access and many land owners are individual farmers who possess neither the time, the skill or the money – the existing alternative to manual monitoring, LiDAR (short for light detection and ranging), costs at least US$20,000 a flight – to monitor forest regrowth and perhaps stem the tide of mass deforestation around the world.

A paper describing the study was published in the journal Biological Conservation.

Article cover photo:
“Spying quadcopter” by succo is licensed under CC BY 1.0 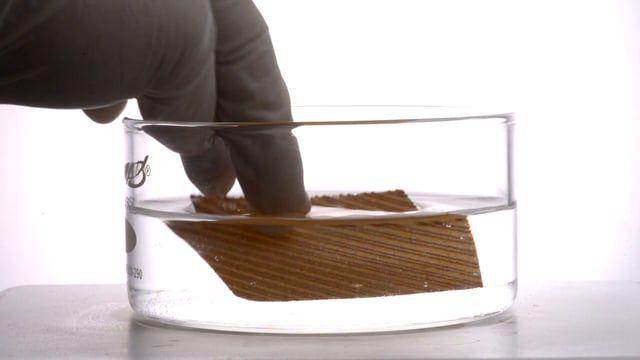 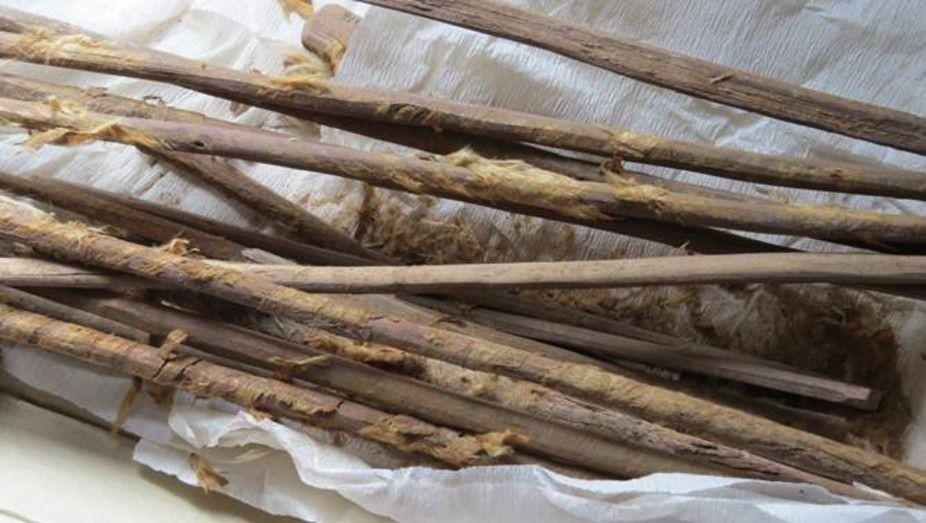 How Infectious Diseases In 2,000-Year-Old Faeces From The Silk Road Were Discovered 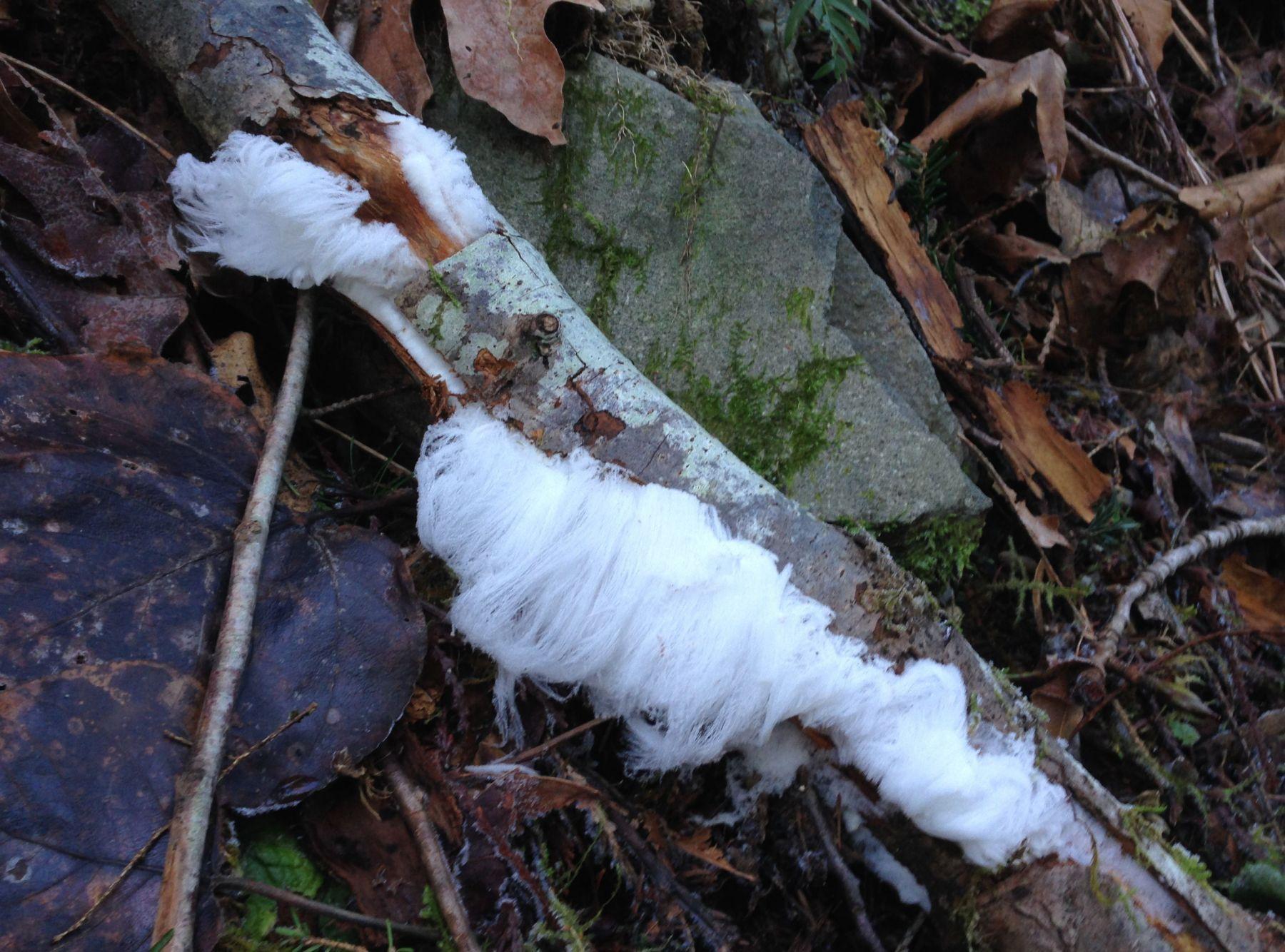 What Causes The Mysterious “Hairy Ice” Growing On Rotten Wood