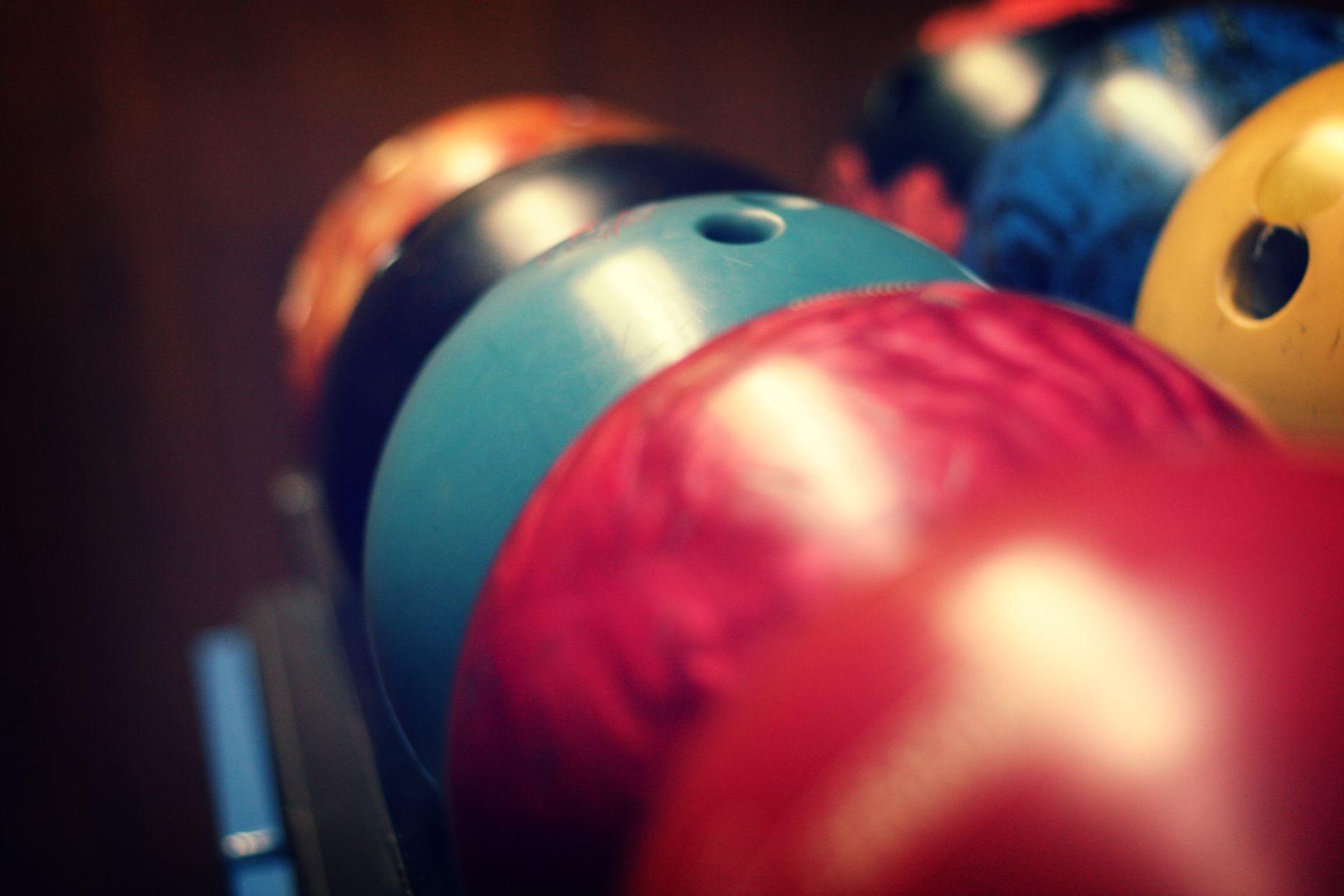 Would you like to learn something new? All you need is some wood and 16 spare bowling balls. With just these two materials you can create a huge pendulum wave!

Due to conservation of energy, a weight on a pendulum that is released will swing out and hit a point of equilibrium at about the same amplitude, and kinetic energy will cause the motion to continue on until it is eventually slowed by air resistance and friction from the pivot point. However, period of the pendulum can be shortened by adjusting the length of the rod holding up the weight. That is, the shorter the line, the faster it goes back and forth.

After a few periods, the wave begins to change because of the difference in period. What once seemed ordered dissolves into complete disarray—or so it seems. Though the wave doesn’t always move in a way that’s aesthetically pleasing, keep watching! Even when it doesn’t look like it, the math behind the motion is incredibly ordered, and the balls will come back into phase at around the 2:40 mark.

This particular pendulum is located at a private Quaker children’s camp in Burnsville, NC, so it isn’t open to the public.

You can read the instructions on how to make your own here.

Article cover photo:
“Bowling Balls” by Ginny is licensed under CC BY 2.0 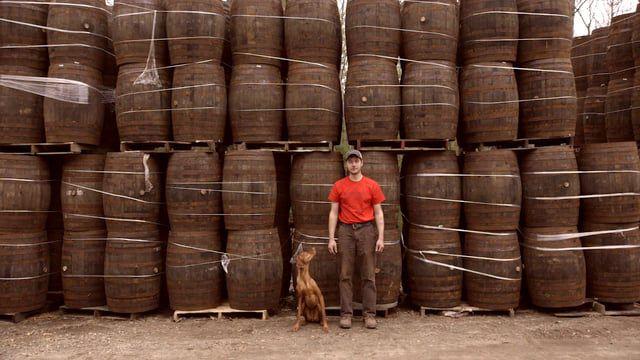 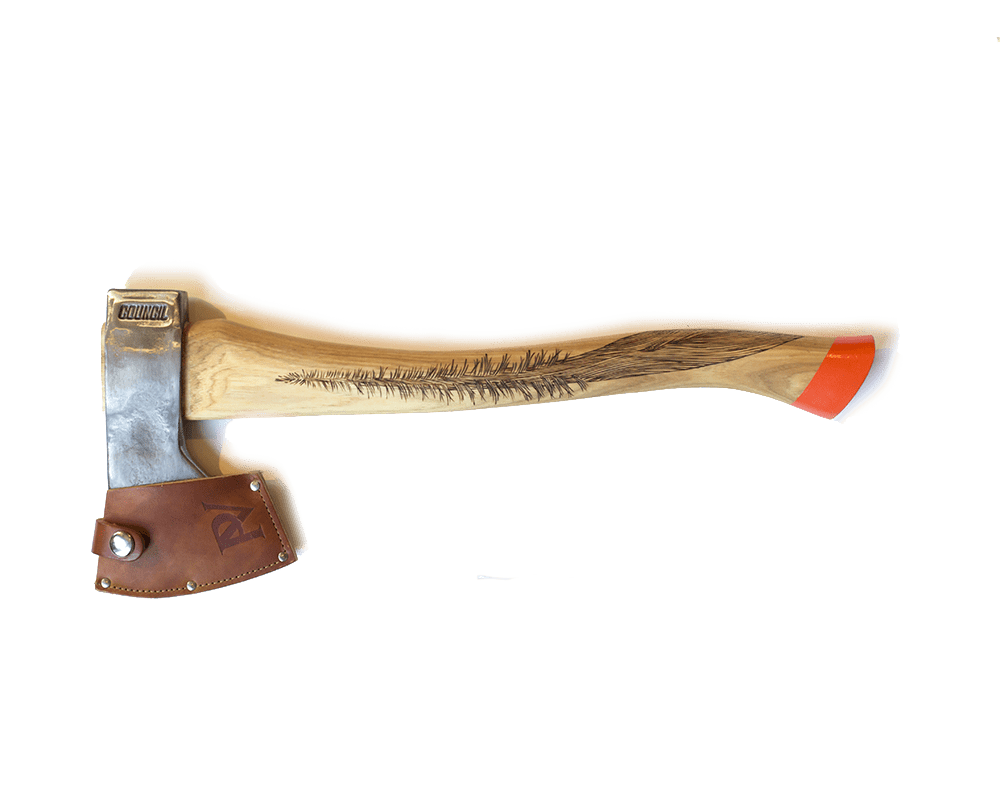