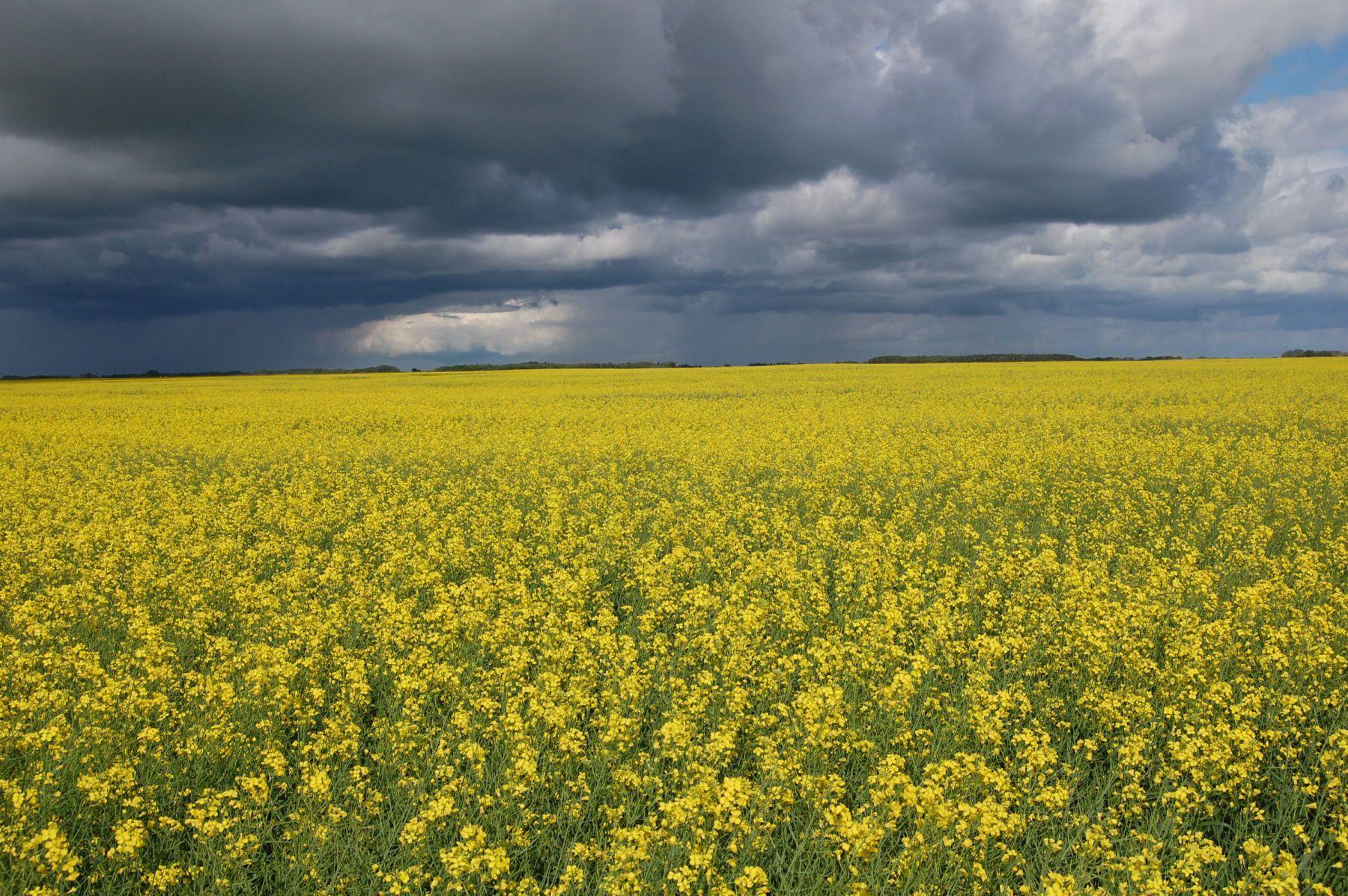 Share
Australia has found a way to increase non-GMO crop production by 300%
In Science by Anja, December 21, 2015

Why should you settle for 7% when you can get a 50 – 100% increase in produce yield without having to use genetically modified seeds?

Especially knowing the reasons why GMOs should not be supported and introduced into the environment.

The South Australian Agriculture Minister has reported “amazing” results after trialing a new soil program. Minister Leon Bignell describes success using technology that works with the soil and other organic matter. The type of innovation he calls an “evolution in science [which] abounds over genetic engineering.”

This year’s test was called “New Horizons” and some of the trial sites boasted a 300% increase in yields.

Minister Bignell, who has been a long-time protester against GM technology, said of the upgraded agricultural technique: 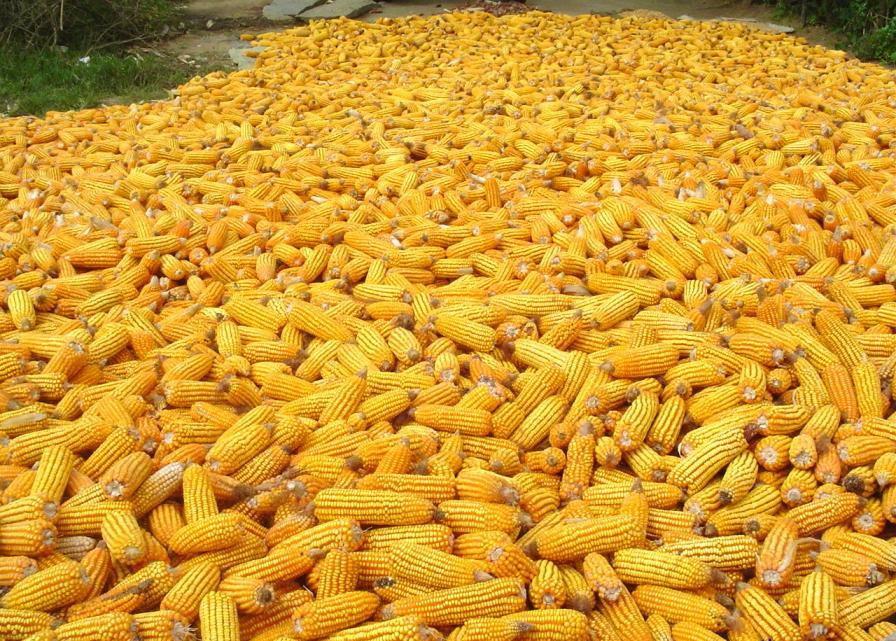 “Corn heap” by Pratheep is licensed under CC BY 2.5

Even though Minister Bignell has received pressure to lift the ban and use the GM tech for weeds and pests, he doesn’t believe that’s the solution. And even when he is accused of being “left behind” – a favorite term of elites pushing an agenda – admiral Bignell continues to move forward with vigor and integrity.

As it seems, a bulk of the pressure to conform to GMOs is coming from State body Grain Producers SA who say they should be able to choose their products. Saying they are not seeing monetary benefits to Bignel’s plans yet, they remain skeptical and a bit resistant against the minister’s zeal for GMO-free. But under Bignell’s lead, the right to choose does not include untested GMO tech, chemicals, and future unknown ecological problems.

However, the minister says the program is not a fluke – it can be replicated and he plans to show the grain producers just that. Now he is also in communications with grain handlers in other countries as well as in meetings in Switzerland. In China, Bignell could see the increasing use of Australian GMO-free ingredients, and excitedly talks about branding products as South Australian GMO-free grain.

Sources indicate that GM increases yields by 7%, so if Bignell’s method truly does work, it will not only boost Australia’s economy and offer quality products to other countries, but likely be an innovative step other nations can match. The sooner GMOs are banned and better alternatives are found, the better. 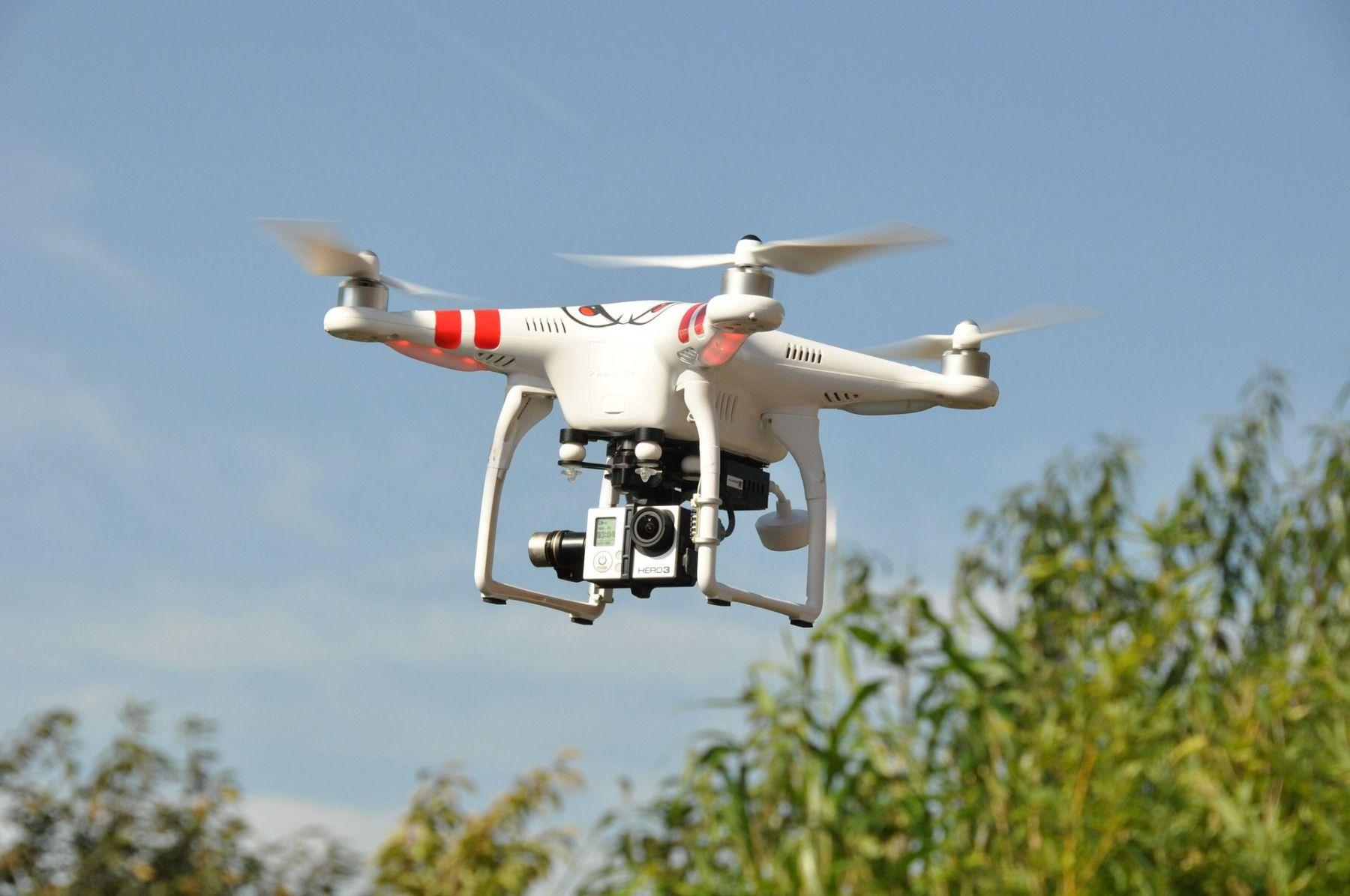 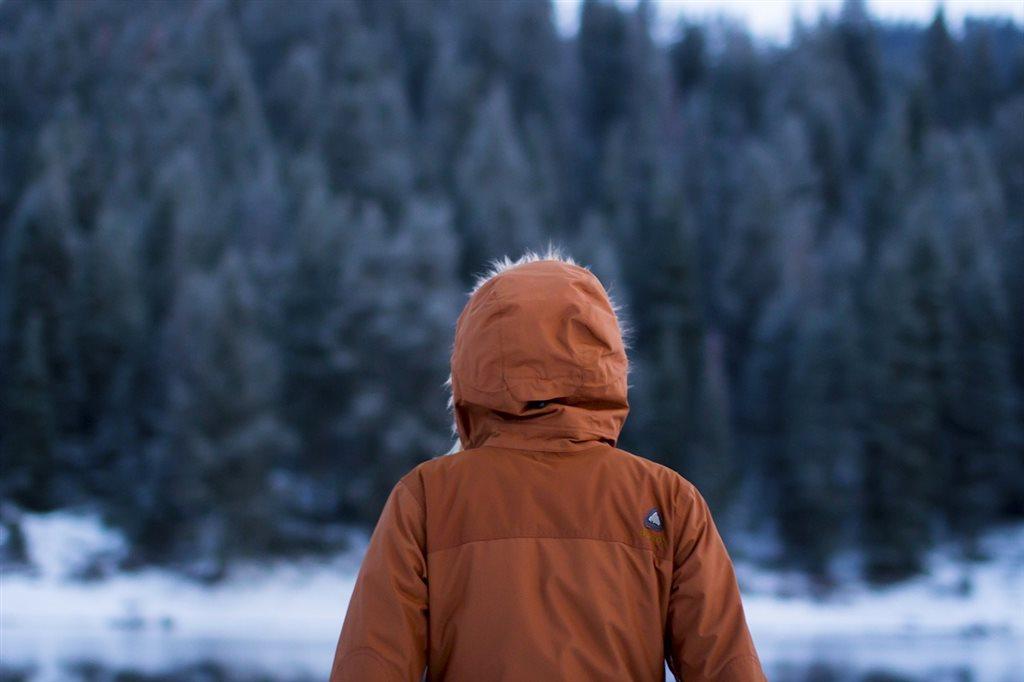 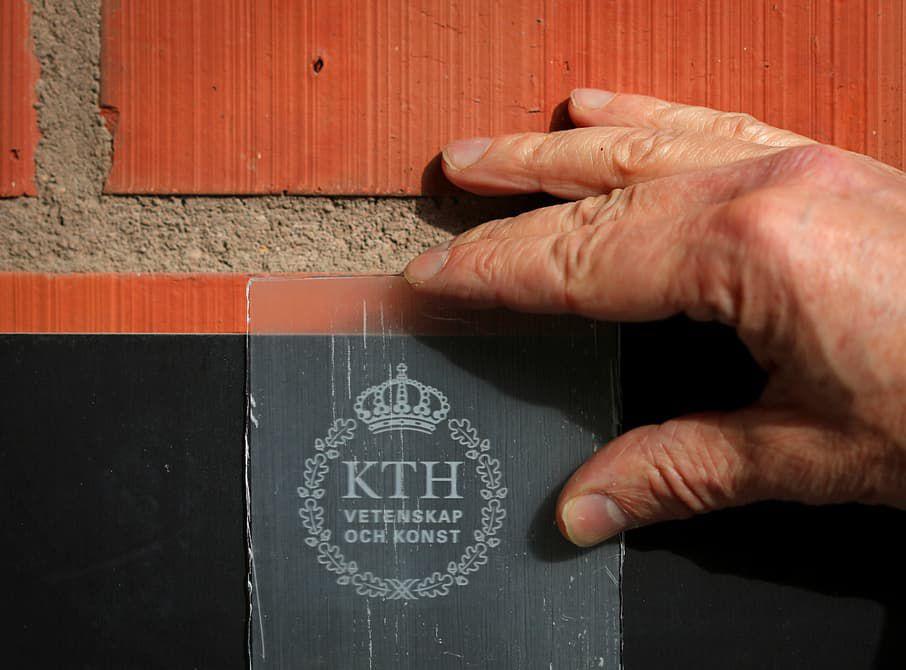