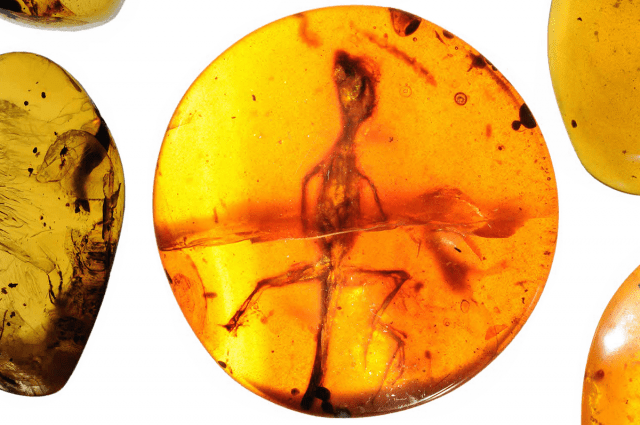 Share
A Dozen Lizards Discovered In Cretaceous-Aged Amber
In Science by Anja, March 5, 2016

These specimens represent multiple species from five major lineages, and they’re the oldest, and likely most diverse, tropical lizard assemblage ever recovered from amber, according to findings published in Science Advances.

There are about 9,900 living species of lizards and snakes, and modern tropical forests harbor a dazzling diversity of them. But fossilization in environments like those are rare, so little is known about ancient tropical lizard assemblages. In the fossil record, lizards are mostly represented by disarticulated bones of larger-bodied species, though there are some fully articulated specimens preserved as compressions or mineralized 3D replicas.

Amber, on the other hand, can fossilize small, delicate remains, complete with internal organs and soft tissues

Amber-embedded lizards spanning 100 million years have been uncovered on three continents. Burmite (or amber from Burma) has been dated to approximately 99 million years ago, and previous studies of reptiles from burmite have yielded a skin fragment and the foot and partial tail of a gecko called Cretaceogekko burmae. 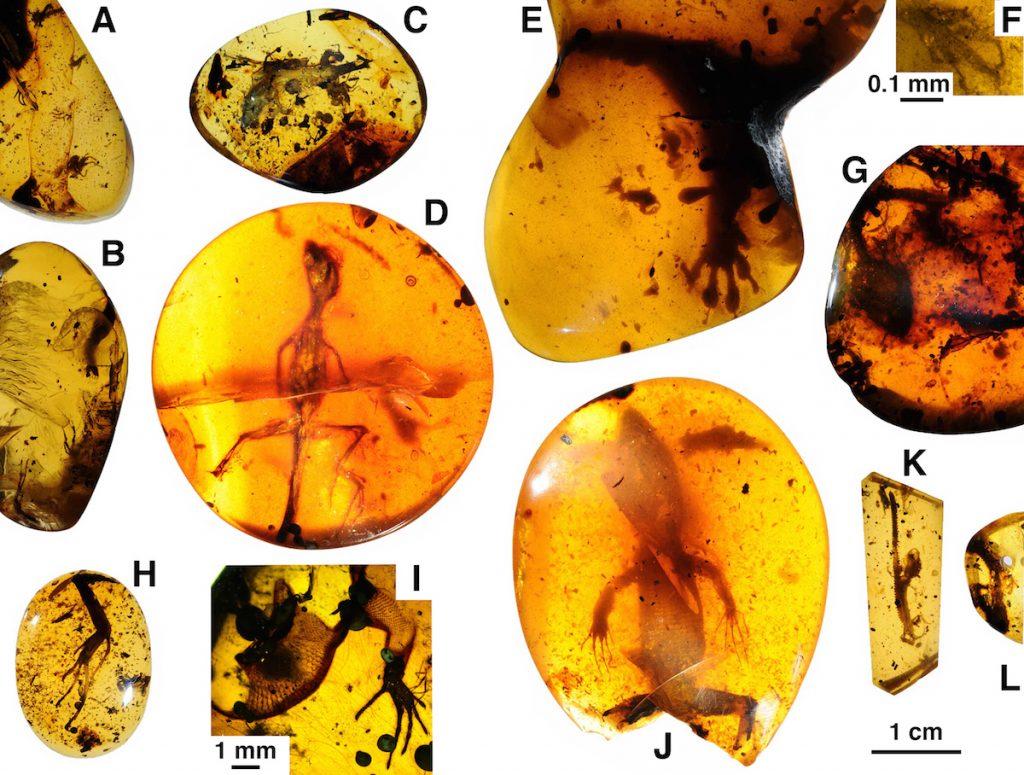 Now, using high-resolution X-ray CT imaging, scanning electron microscopy, and light microscopy techniques, a team led by Sam Houston State University’s Juan Daza examined 12 pieces of amber from mid-Cretaceous outcrops in Kachin Province of northern Myanmar about 100 kilometers (62 miles) west of the town of Myitkyina. And thanks to the remarkably detailed preservation of both bone and soft tissue, they were able to compare these lizards with other extinct and living ones.

Two of the fossils are related to chameleons and geckos, and they exhibit the ballistic tongues and toepads characteristic of their respective groups. However, the toepads of the burmite geckos have a design that’s significantly different – confirming that alternative pad architectures have already evolved by this time.

This newfound diversity of lizard species from the tropics of the mid-Cretaceous might also help resolve estimates about evolutionary divergence among small reptiles. 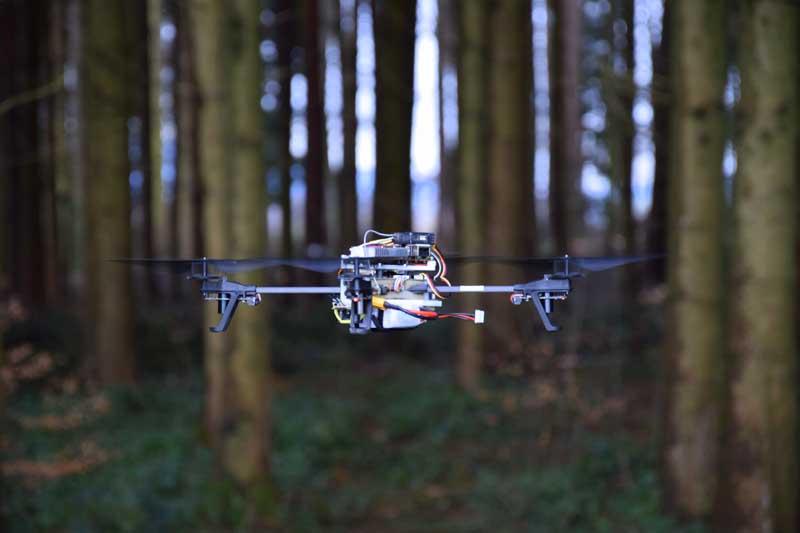 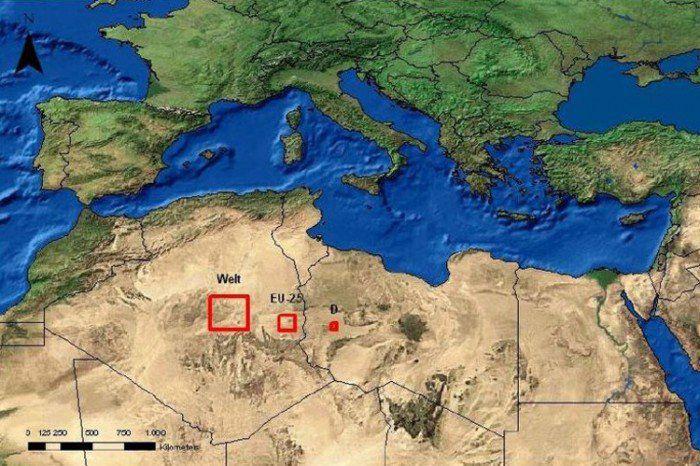 Wind Turbines Could Become Quieter Thanks To Owls