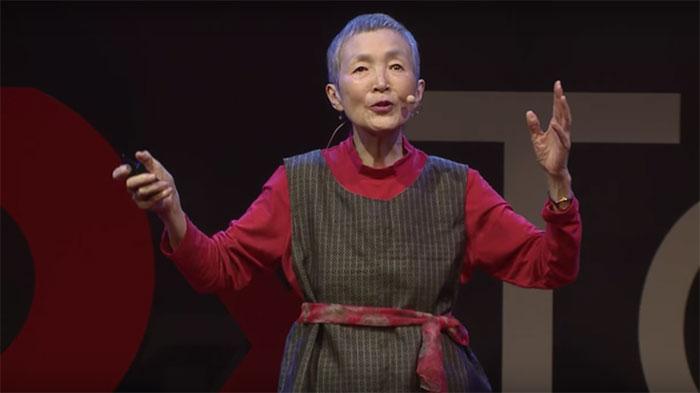 Did you ever wonder what are you going to do with all the free time when you are a senior citizen? Well, you might as well become a programmer, at least if you are Masako Wakamiya, an 81-year-old Japanese woman, who learned to code from scratch and produced her very own mobile app called Hinadan. It is based on a traditional Japanese holiday Girls’ Day and is a very simple game where a player arranges dolls in a specific order. Correct and incorrect moves are accompanied by beeping sounds. 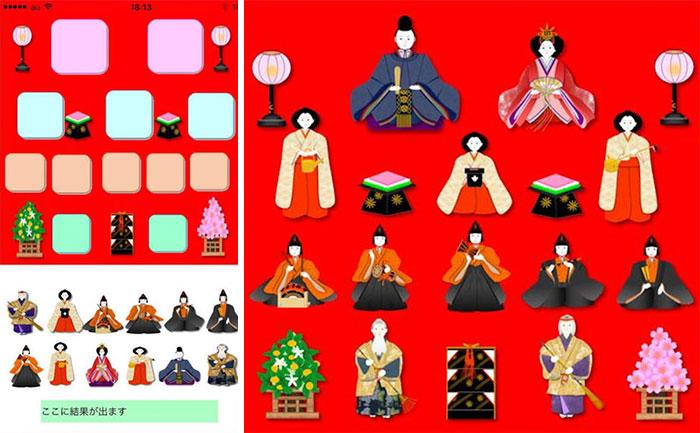 Wakamiya bought her first computer at 60 when she was forced to retire after 43 years of service at a major bank. At a TEDxTokyo talk she gave in 2014, she described how she set up the computer completely on her own and began chatting online, an experience which gave her a new sense of purpose. She now operates an adorable website full of Excel art tutorials and other guides for senior computer users. 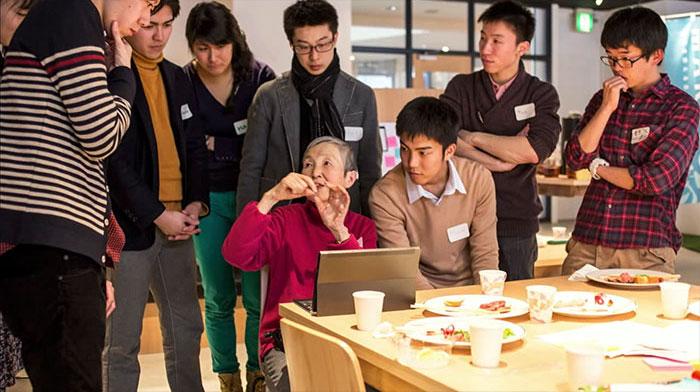 You can download the game from Apple store for free. Japanese superstition suggests that to leave the dolls on display past the 4th of March is unlucky and will result in the household’s daughter marrying late, but the dolls seen in Masako’s foray into the gaming world are probably an exception. 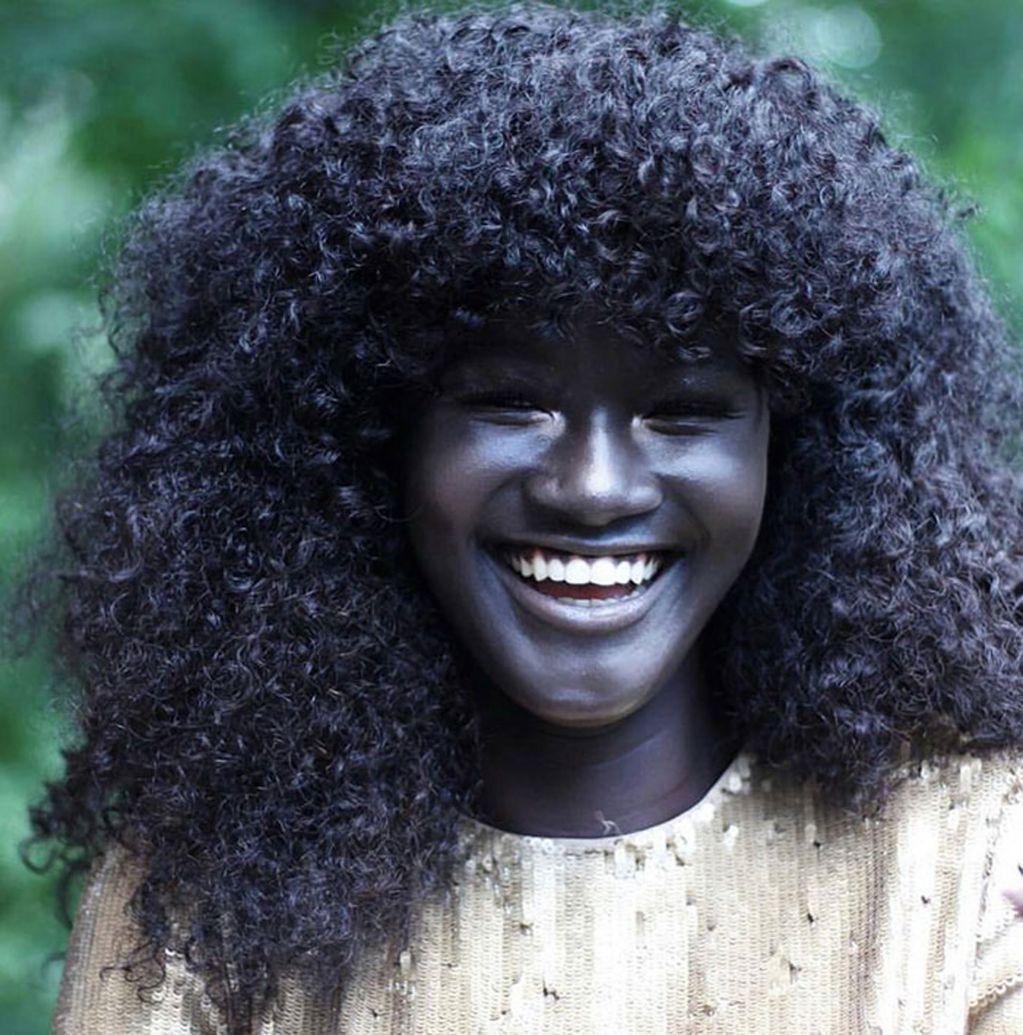 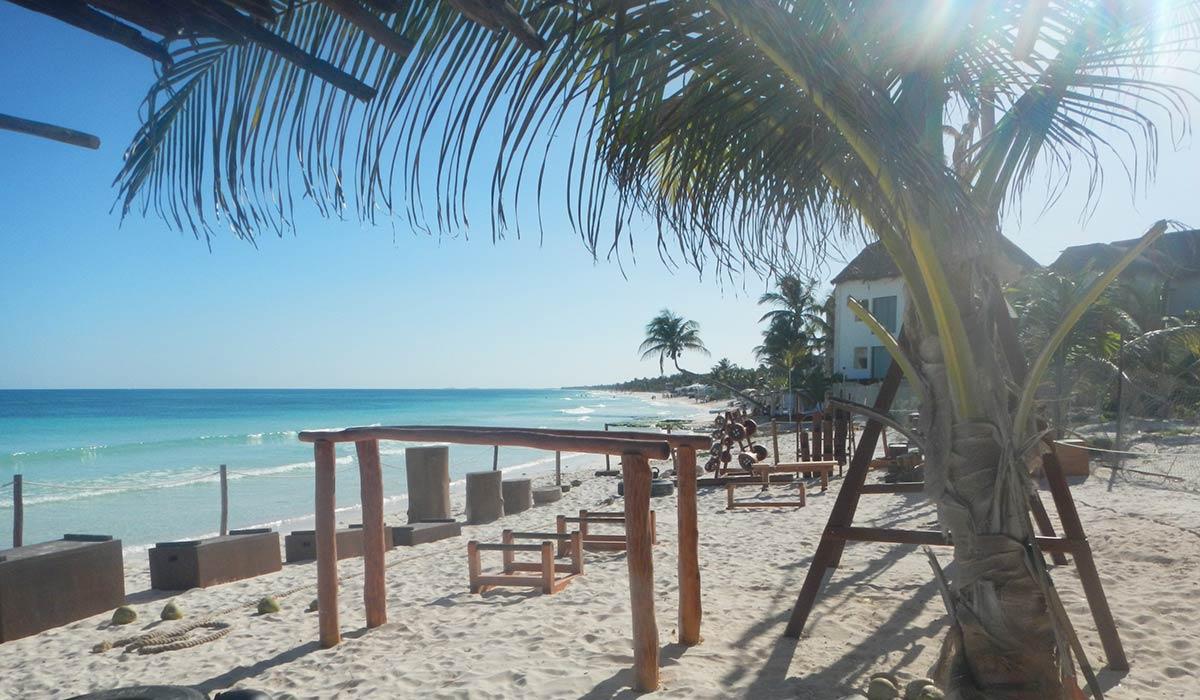 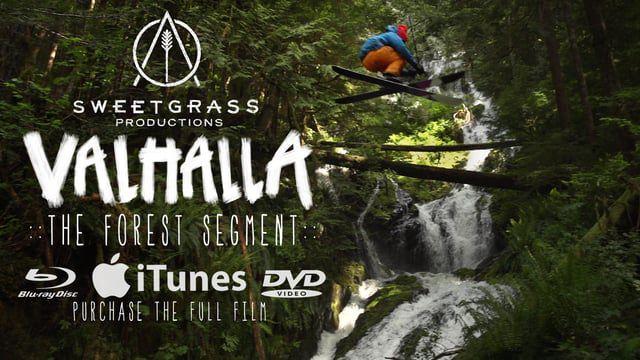