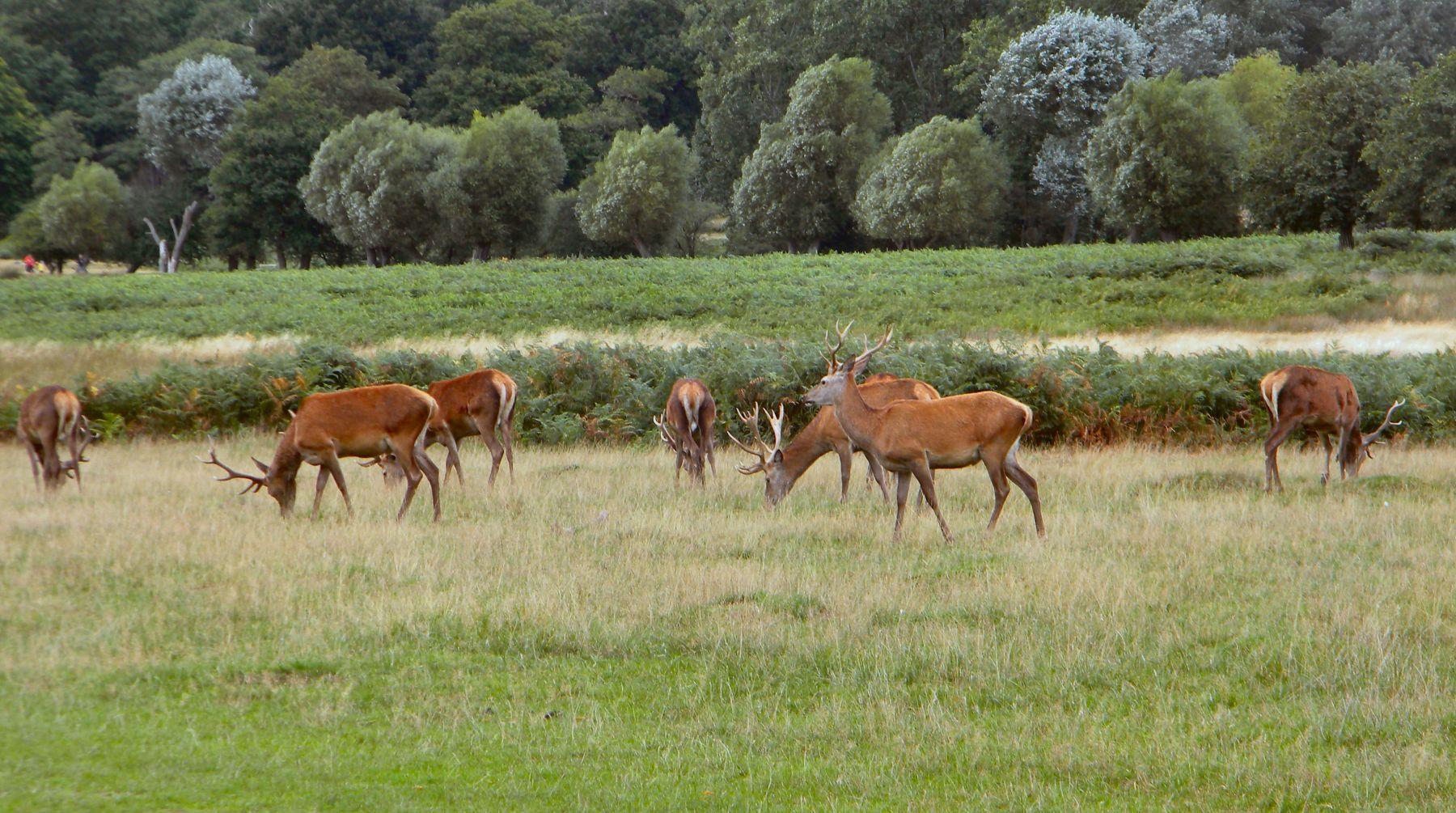 That sounds pretty awesome right? Imagine if animals were all treated and protected as beings who matter all over the world, if we worked together to make our earth the best it can be for all its living inhabitants. Doesn’t that sound like the kind of world you wish to live in? Well several countries have put their best foot forward when it comes to this matter and have made their feelings clear that animals are important too! Now if only the rest of the world will follow! To give us a clearer picture of what ‘sentient’ means, Dr. Virginia Williams, head of the National Animal Ethics Advisory Committee says,

“To say that animals are sentient is to state explicitly that they can experience both positive and negative emotions including pain and distress.”

Of course animal rights activists are rejoicing over this new set of laws, and as seeing all living creatures as sentient. A fact which we’ve really known as far back as history can take us. Protecting these animals is a major roll more countries should be doing. There are 11 countries so far who have recognized animals as either sentient beings, or as being capable of feeling pain and suffering, and have implemented animal welfare acts.

China introduced a law protecting 420 endangered animals recently, which is commendable in it’s own right, but protecting absolutely all creatures- now that’s worth the gold star!

To find out more the whole Act can be read here. 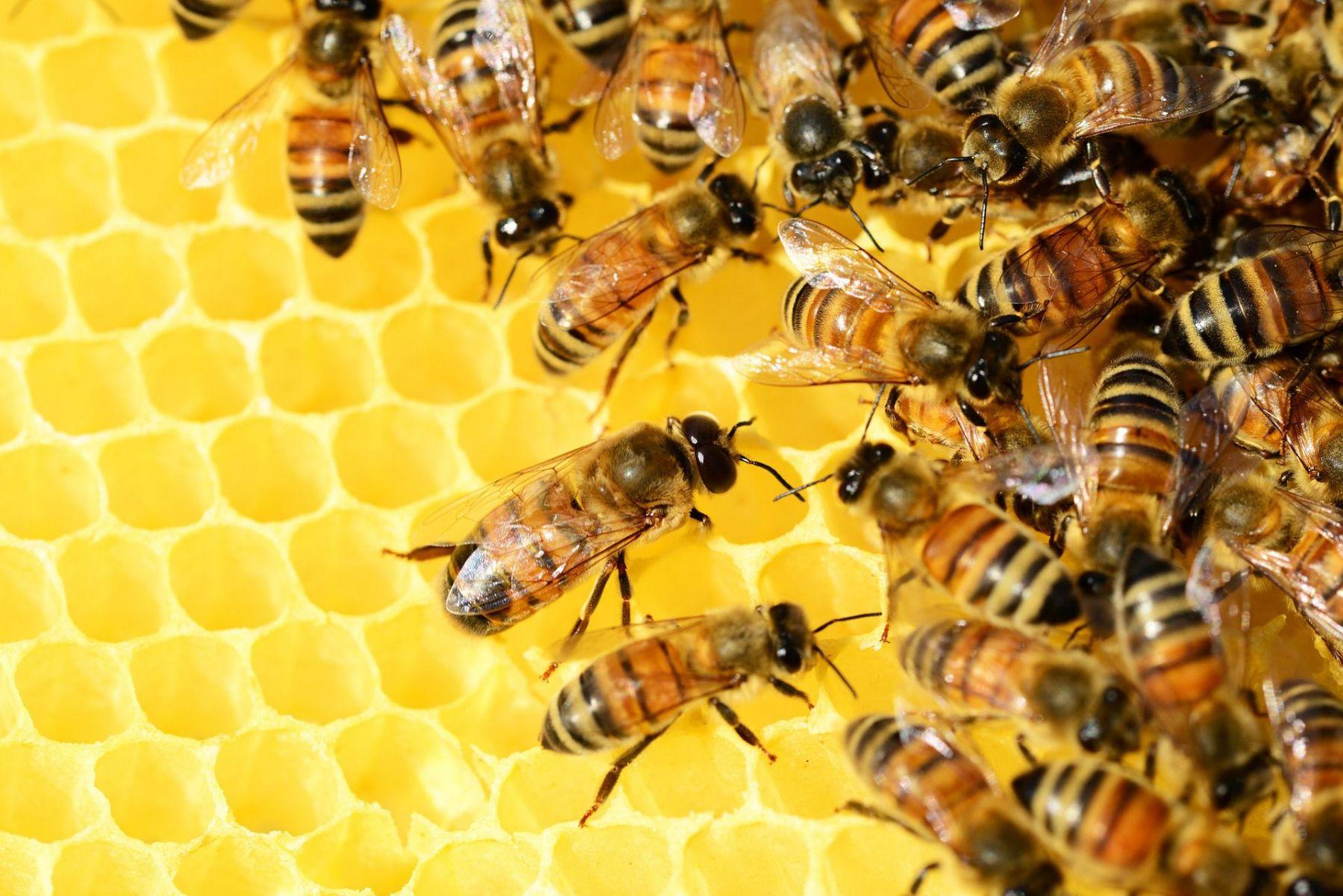 You Can Now Keep Bees As Indoor Pets 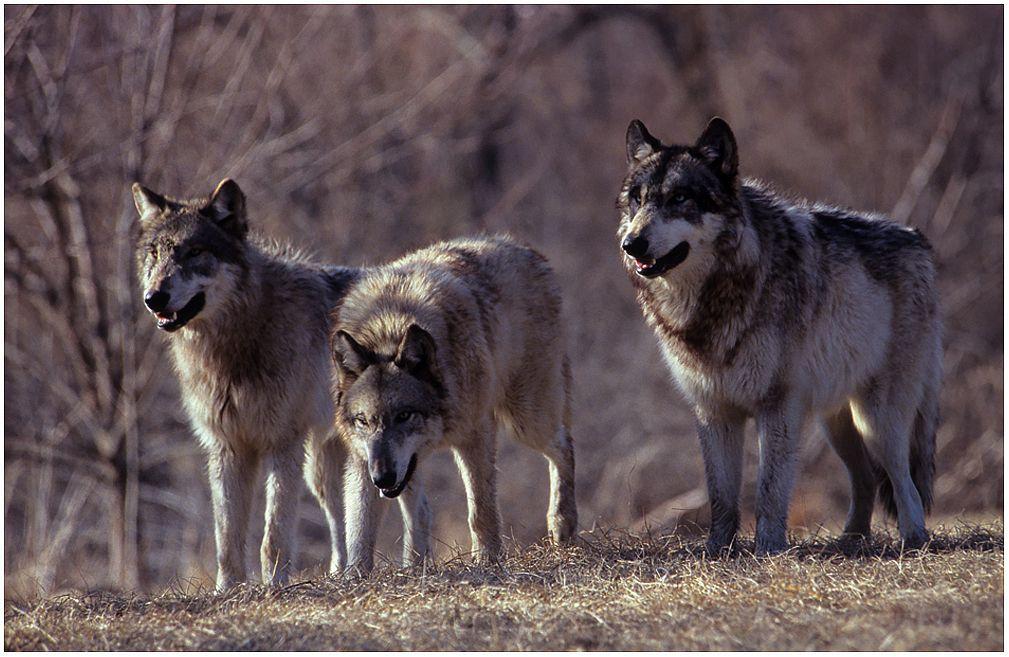 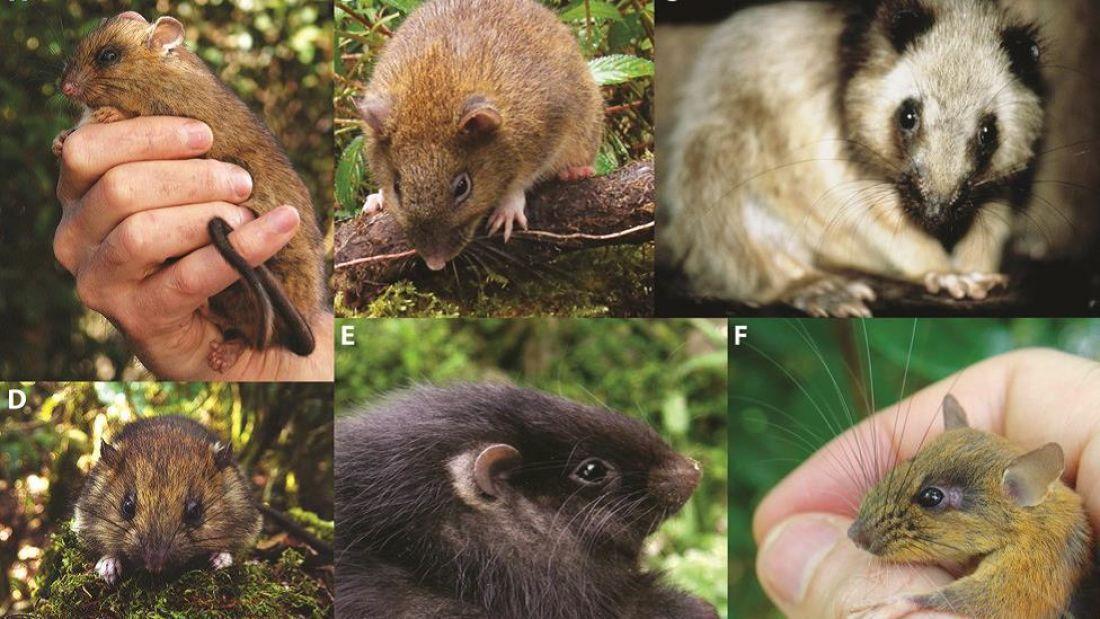